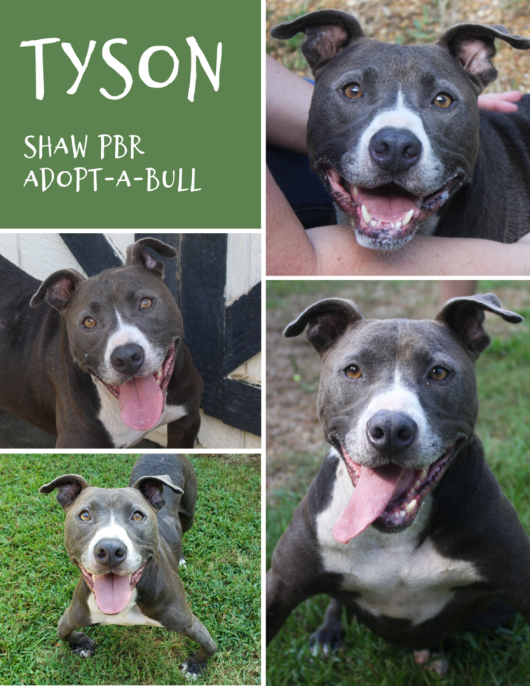 Tyson is an amazing boy.  He gets along with all dogs, but not so much kitty friends.

He is supposed to be cripple - but don't tell him that.  He'll prove you a liar every time.  He runs just as fast as the other dogs! That bend in his leggies does nothing to affect his brain, and he can prove it!  Tyson is smart as a whip - he knows all the human tricks and can probably teach you a few pibble tricks, too.

Tyson was returned after being adopted for about four years - and was housebroken at that time, although he may need a little refresher. His favorite toy is one that squeaks - a lot... one squeak is never enough for him.  When he gets tired, he'll take his toy and curl up at your feet (or the sofa) for some down time.

Tyson is a super eager boy that loves to learn new ways to please his owners. Don’t let this special guy slip through your fingers.