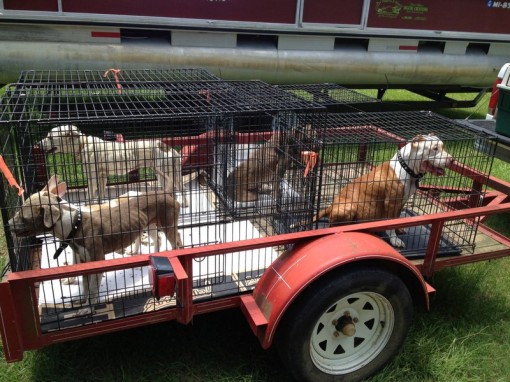 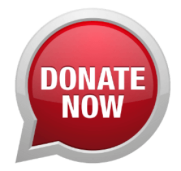 Clay County Deputies teamed up with Animal Control Officers from Starkville and Columbus and several animal rescue groups to remove the animals from the Lofton’s property, on Highway 46, near Montpelier.

On Monday, they found 27 dogs and 5 horses living in deplorable conditions.

23 of the dogs are pitbulls.

Many of the animals suffered from skin conditions.

The rest of the dogs are at shelters in Columbus, Starkville and Aberdeen.

Golden Triangle Horse Rescue is helping with the horses.

Donations are needed to care for these animals.